Self taught artist Tony Fernandes began drawing and painting at an early age, the works of Picasso, Gillray, Rowlandson
and Giles captured and fuelled his imagination, his first published work appeared on television
at the age of 10 when he sent in jokes and cartoons to the Saturday morning TV shows.

Honing his talent through the 70's and 80's he first came to International notice when the British Government
presented his works as part of their official gift to the Australian Government during the Bicentennial Celebrations in 1988.

Having lived in or near the Peak District countryside, he has at various times kept a variety of animals including
Peacocks, Golden Pheasants, Crows, Geese, Chickens, Ducks, Goats, Rats, Odd Orphan Barn Cats and odd Dogs.

Set artist and designer for the movie 'Treasure Island' with Jack Palance and Patrick Bergen, those sharp eyed will see
Tony as a Pirate and Merchant Adventurer as well as being Art Director on 'Sea Warriors - The Royal Navy in the Age of Sail'.

Tony has established himself as a unique cartoonist and graphic artist influenced by the great satirical
draughtsmen of the C18th and C19th. His highly original approach to this subject matter has made his work much
sought after and is held in private and public collections. 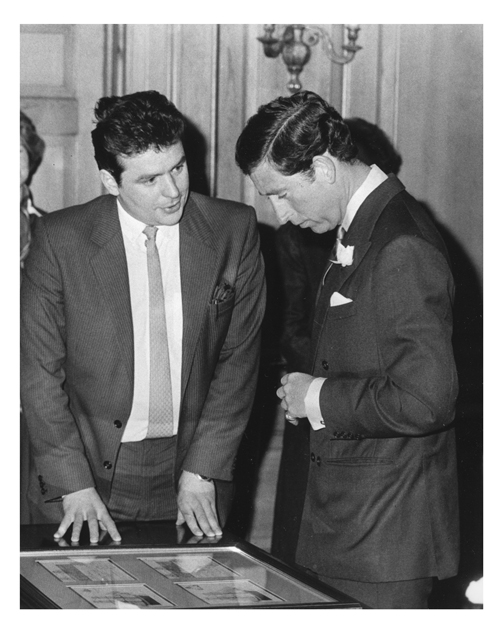 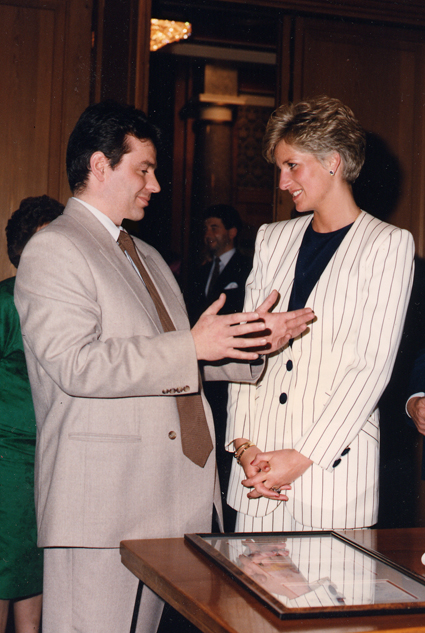 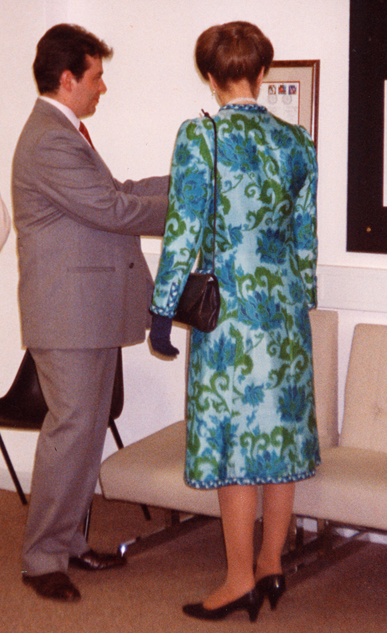 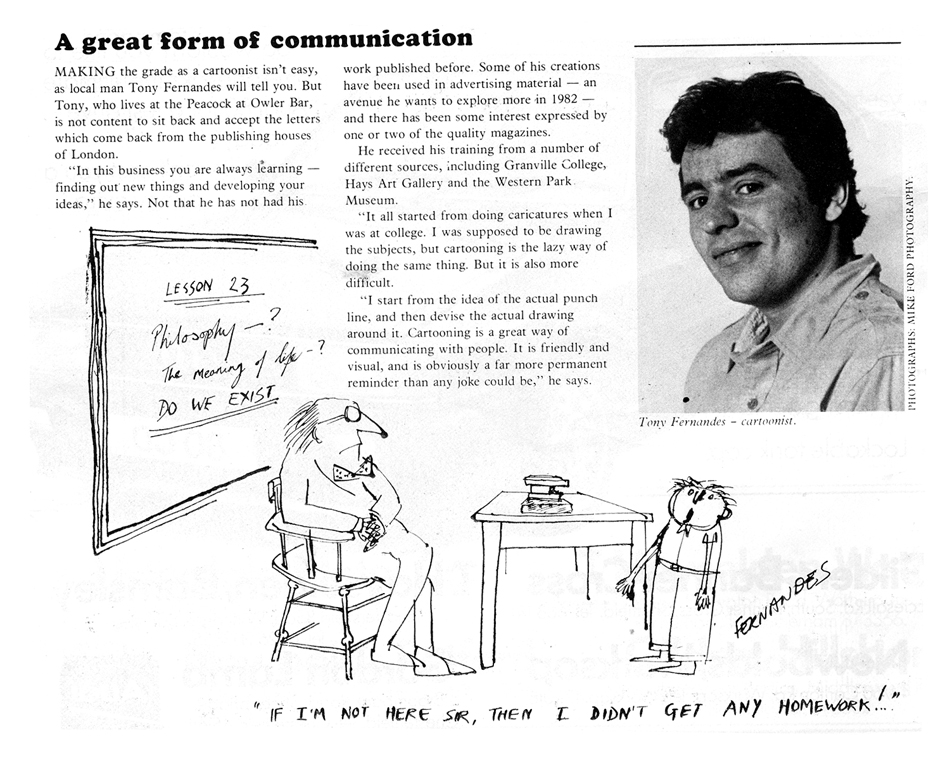 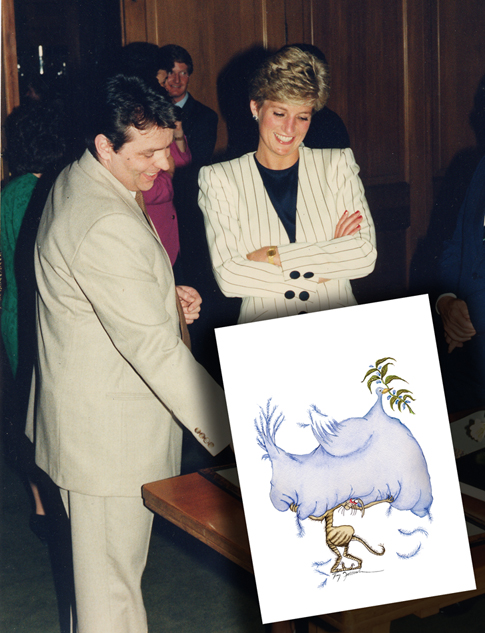 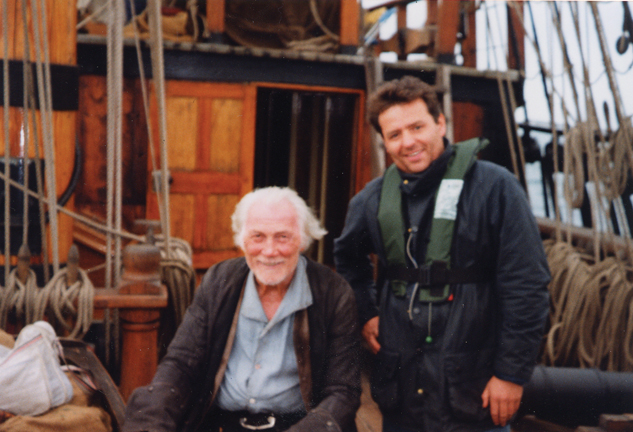 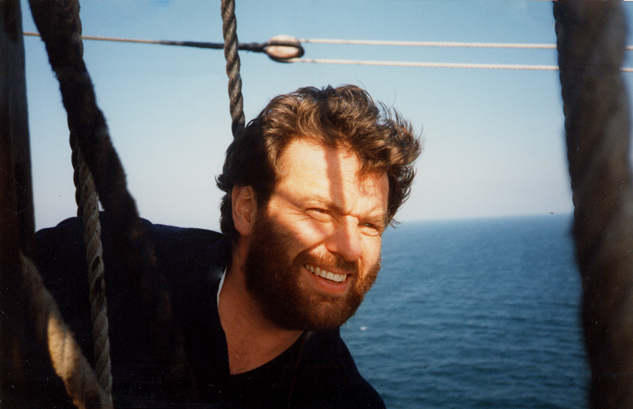